As we will not be able to showcase your talents in a school production this year, we thought about how to try show this in a socially distanced format. We therefore came up with an optional video talent format which allows you to record (at home) something cool/fun/interesting and then upload the video here.

There’s a 30 second explainer on the TikTok link below. However, your video doesn’t have to use that platform.

The rules are:
1) keep your video under 60 seconds
2) keep it age appropriate
3) upload the link to your video (most likely using TikTok or Youtube) as a comment on this post.

If using TikTok, you can add one or both of the hashtags spstalent or hftalent as this will group the similar videos together.

Whilst a lot of our families in Nursery, Reception, Year 1 and Year 6 have returned to school this week, we are aware that there are a number of families who have chosen to keep their children at home for a bit longer.

We encourage families to do whatever they feel is safest for their children and family. We understand that parents might want to send their children into school soon, even if they did not choose to send them in this week.

To manage the numbers, and to ensure that we have enough staff on site to keep everybody safe, we are asking that children only return to school from Mondays.

This means that, if your child has not returned to school yet, they will need to start from the following Monday.

Further, if your child is returning to school, we ask that you contact the school office to let them know by the previous Thursday.

If your child is in Year 1 and returned to school on Monday, 1st June 2020, they can continue to attend.

However, if your child is in Year 1 and has not yet attended school, you must contact the school by Thursday, 4th June 2020, they must not return until Monday, 8th June 2020.

As we move into the second Summer term – and welcoming back a number of students, we are moving away from our previous home-schooling timetable. All activities will, however, continue to be uploaded by 8:00am every morning so parents can have the flexibility of choosing when to do the activities.

New activities each day will appear on the home page. Activities are also categorised on the right-hand side of the home page for easy navigation. Many of the activities at the start of this term will be under the PSHE heading.

Please do not worry if you miss an activity, do as much as you can.

Thank you for all that you are doing.

Yesterday, we have been looking at a general quiz about pollution. Today, I would like to challenge you with three different and specific Kahoot questionnaires aimed at the air, water and soil pollution.

Are you ready for your first quiz on “Air Pollution”? What do I remember about water pollution? 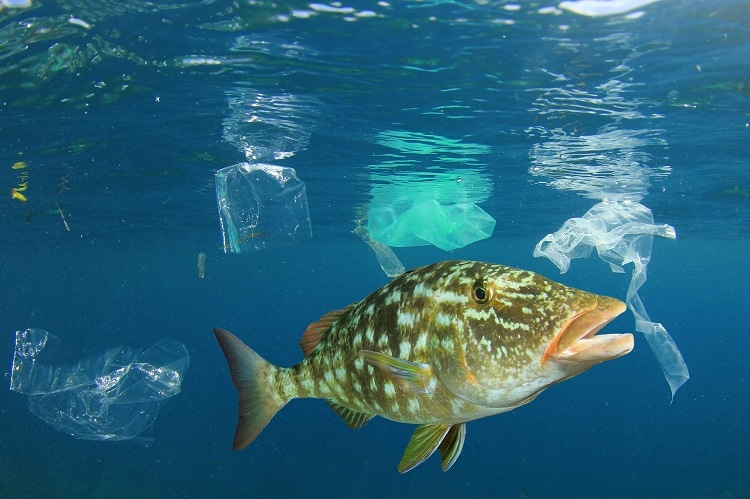 …and what do I know about soil pollution? Did you find the quiz interesting, informative? How did you do? Is there anything else that you need to recap? Do you think you could create a quiz yourself and test your adults and sibling?

De Morgan made this puzzling statement about his age: he said that he was x years old in the year x2.

Can you discover which year De Morgan was born in?

So that: I can engage with my audience

We should all now have a second draft of our letter

Read through your letter again.

Can you answer ‘yes’ to any of those questions?

Have you included any stories or anecdotes?

Why did you include it?  How does the story benefit the letter?

Real-life stories related to our lockdown/school experiences etc make the reader feel that you are really engaging them and make them smile. If we just write a list of things we have done, it isn’t as engaging.

If there is nothing to interest the reader in our letters, we will need to green pen an interesting story or two BUT we will need to ensure that the letter still flows nicely.  Talk about examples of this with a parent at home.  What stories could you add?

Main activity: To ensure there is at least one real-life story in our letters that engage the reader.

Extension: Try 2-3 three short stories related to your experiences and that the  flow of the letter is not interrupted.

LI: To describe how Ferns and Mosses are classified

What 5 categories are plants put into?

Can you remember specific characteristics of each?

Here are their characteristics:

Here is some more info. Read and discuss the following:

Mosses are flowerless/seedless plants. They reproduce by spores. They are plants that most people have seen but many have ignored. The most commonly found group is the green mosses that cover rotting logs, grow on the bark of trees, and grow in the spray of waterfalls, along streams and in bogs. Even though mosses often thrive in wet habitats, some mosses and some liverworts can survive in quite dry environments such as sandy soils and exposed rock outcrops.

Ferns are a group of non-flowering plants that reproduce by releasing spores rather than seeds and they include the true ferns and other graceful, primarily forest-dwelling plants. There are about eleven thousand different species of ferns making them the most diverse land plants after the flowering plants (angiosperms).

There are another 2 ways in which we can classify plants:

Look at the pictures of Ferns and Mosses, below. Which do you think is Vascular/non-vascular? Why? Look closely!

Ferns are vascular plants; they have tube like structures which transport water, minerals and food around the plant.

Mosses are non-vascular plant; they absorb water through the surface of their leaves. They do not have tube like structures.

Have a go at grouping the following plants into Vascular/Non-vascular. Discuss your reasons why:

EXT: In vascular plants, explain what xylem and phloem are.

Think back to your last few years of school. What was your favourite year?

Why was this year your favourite?

Pick a year and write a story about your best memories from that time.

What made your chosen year so memorable? Was it a particular day, event or activity? Who made it memorable?